Produced a total of 44.5 million barrels of oil. 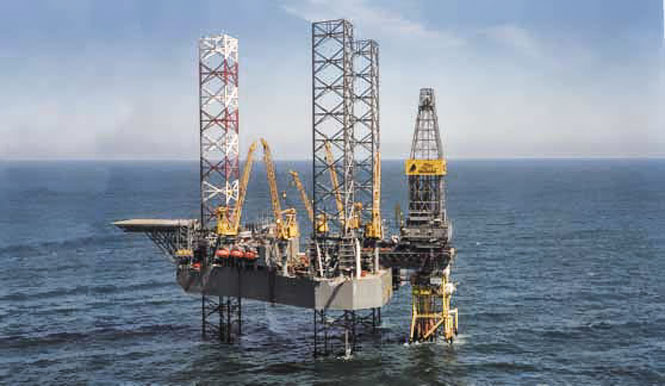 Production facilities have been removed and all wells have been permanently plugged and abandoned.

The Cohasset-Panuke Project, was Canada's first offshore oil project, and operated from 1992-1999, producing a total of 7.1 million cubic metres of oil, or 44.5 million barrels. The project was developed by LASMO Nova Scotia Limited, in partnership with Nova Scotia Resources (Ventures) Limited. PanCanadian (now Ovintiv) acquired LASMO's 50 per cent ownership in January 1996, becoming operator of the project.

Production facilities consisted of two steel jackets at Cohasset and Panuke, connected by subsea flowline, and a jack-up drilling and production unit, located adjacent to the Cohasset jacket. Produced oil was transferred by flowline to a Floating Storage Offloading vessel moored to a nearby buoy. Shuttle tankers would periodically offload oil from the Floating Storage Offloading vessel for transportation to market.

The Cohasset-Panuke Project production was permanently shutdown in 1999 and decommissioning and abandonment was completed in 2006. The required ongoing environmental follow-up surveys were completed in the fourth quarter of 2009.

We publish reports and data on oil and gas activities. View the status of a project and reports related to production numbers, environmental effects monitoring, and industrial benefits, if available, below. You can also view requests made by operators for project deviations, and decisions made by our Chief Safety Officer or Chief Conservation Officer to ensure that regulatory requirements are upheld.

Monthly Production by Field and WellAs part of our comprehensive Monitoring and Compliance program, our team also monitors oil and gas production from offshore projects. This is required as part of our regulatory mandate of resource conservation. View total production data for the Cohasset-Panuke Project here.